The Onryo in traditional Japanese beliefs was a dangerious Oni spirit that was able to cross the boundaries into the land of the living and cause physical harm, attacking, injuring or even killing enemies. With extremely powerful Onryo able to also affect nature itself, causing natural disasters, fires, lightning storms, flooding etc in an act of vengeance to "make right" the wrongs it received while living.

Upon defeat of its victim , the Onryo would drain the last of the victims life by tearing his/her spirit from their bodies and taking it. 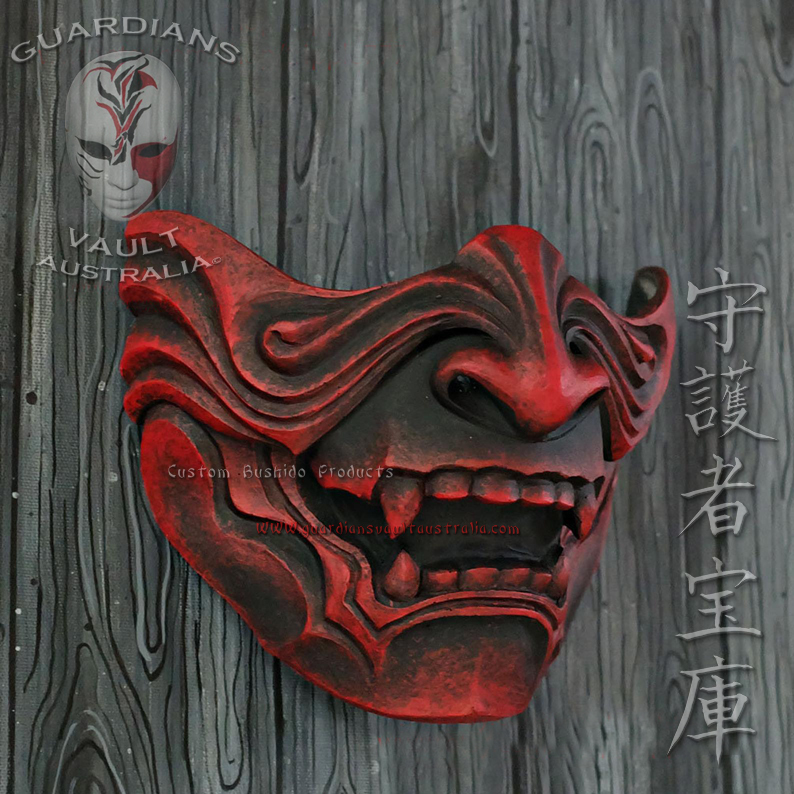