SOLD OUT - No Longer Available

(You save )
(No reviews yet) Write a Review 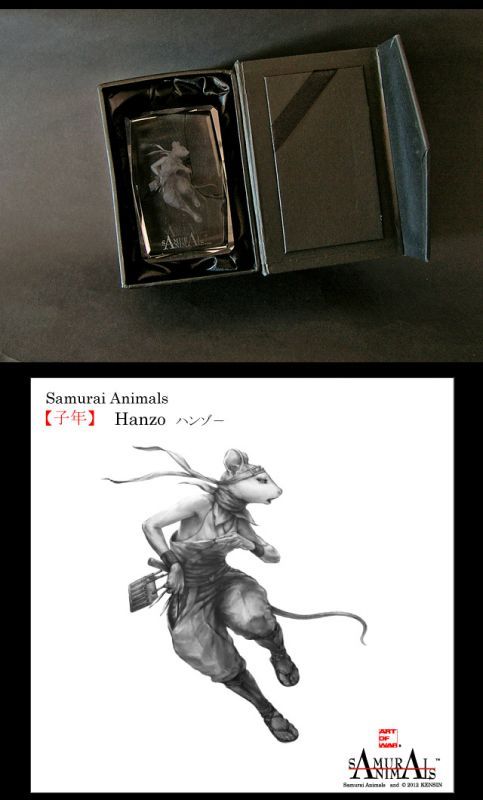