Character Description:
White Tiger is the Commander-in-Chief for The White Tiger team. 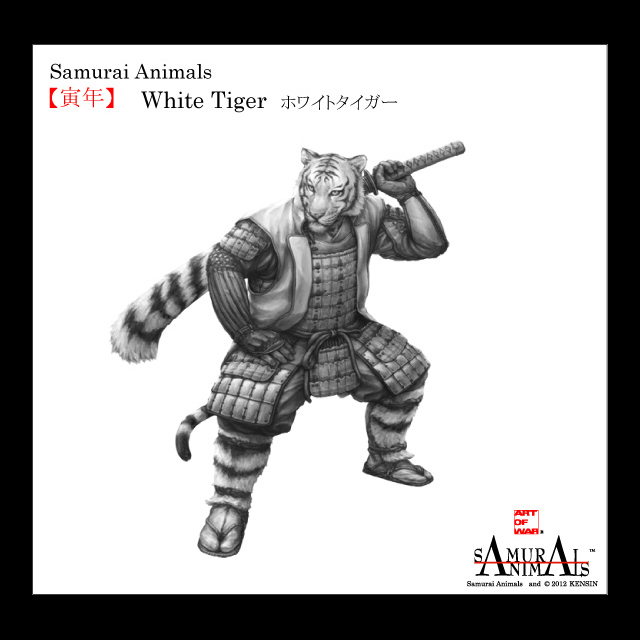