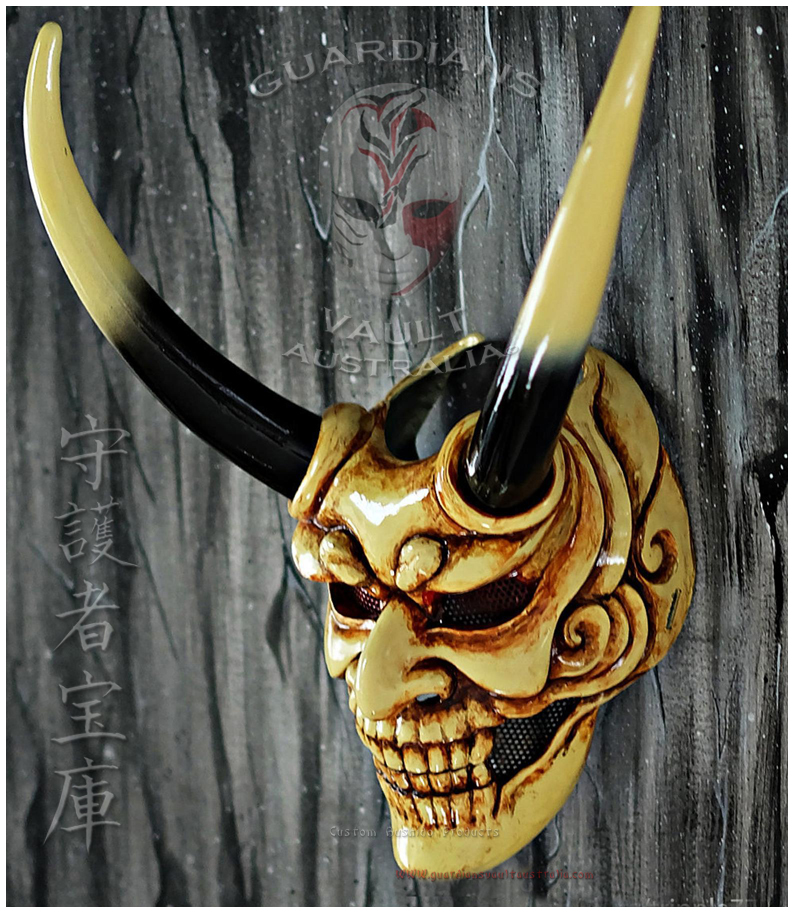 Eyes : Steel mesh is available at no extra cost to cover the eyes if requested.