The Arima clan was a Japanese feudal daimyo family dating to the Sengoku period.

Its name "Arima," translates to "has horses," reflecting the Samurai/Cavalry origins of the family. Famous members include Arima Harunobu and Arima Naozumi.

The Arima Clan was heavily influenced by the Christian missionaries and Harunobu himself was baptized and took the name John when he received confirmation.

As a result of his Christianization, the Arima clan received supplies and weapons from the Portuguese, which greatly strengthened the clan.

the Gashira (Officer) Samurai would typically take their commands directly from the Arima Taisho, and lead their subordinate Arima Kachi Samurai into combat.

The armor is 100% wearable and fully functional. 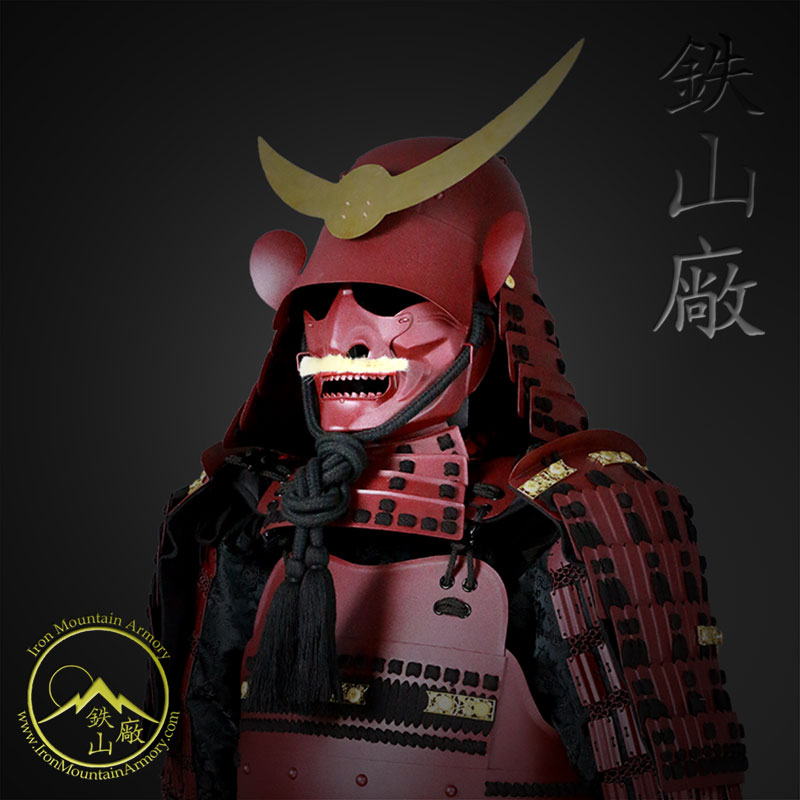