Tokugawa Ieyasu (January 31, 1543 – June 1, 1616) was the founder and first shogun of the Tokugawa shogunate of Japan, which ruled from the Battle of Sekigahara in 1600 until the Meiji Restoration in 1868. Ieyasu seized power in 1600, received appointment as shogun in 1603, abdicated from office in 1605, but remained in power until his death in 1616. His given name is sometimes spelled Iyeyasu, according to the historical pronunciation of we.Ieyasu was posthumously enshrined at Nikkō Tōshō-gū with the name Tōshō Daigongen. 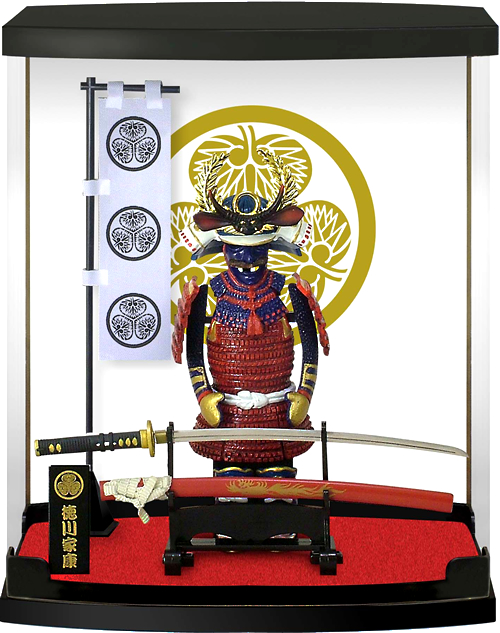